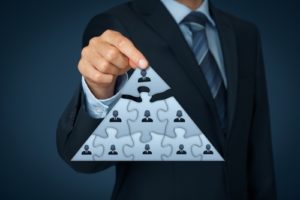 Pelagian provided expert consultancy services and personnel to the Hibernia Express project, the first trans-Atlantic telecom cable to be installed for over 10 years on a unique low latency route laid in very challenging seabed conditions.
Pelagian’s consultancy services included the management of survey and installation programs, permitting research and stakeholder management including the preparation of Notice to Mariners and information for the public.
During the 2 year project, Pelagian provided key personnel for the survey and installation campaigns and contributed to the success of the Hibernia Express project, which was awarded “Project of the Year – Subsea” and “Best Subsea Innovation” at the Global Carrier Awards in 2015. 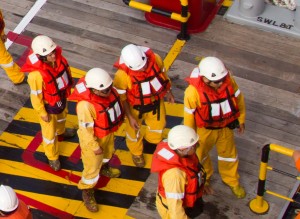 Pelagian provided consultancy services and key personnel to the Gwynt Y Mor project during the planning and construction phases. Gwynt Y Mor is one of the world’s largest offshore wind farms and was completed in 2014.
Pelagian’s expert consultancy services included detailed route engineering and cable burial assessment for the export and array cables, geospatial data management for survey and construction data and providing expert advice on cable burial equipment and installation methodologies to advise the tendering process.
Pelagian provided numerous offshore based technical personnel for the project, including client representatives and engineers for geophysical surveys, cable lay and foundation installation works during the project. 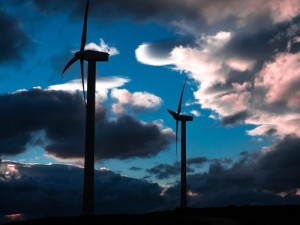 In 2004 one of Pelagian’s first projects in offshore wind was the successful trenching of wind farm cables using a Gator trencher on Arklow Bank in the Irish Sea.
Arklow Bank wind farm is located on a shallow sandbank 14km off the East coast of Ireland and is the country’s first offshore wind farm consisting of 7 turbines and generating 25MW of power.
Pelagian provided the offshore expertise and project management to operate the Gator trencher. Gator is a tracked, self propelled shallow water cable trenching system, fitted with a chain cutter, enabling cable burial up to 2m in the shallow sand deposits and which provided a cost effective and comprehensive subsea cable trenching solution. 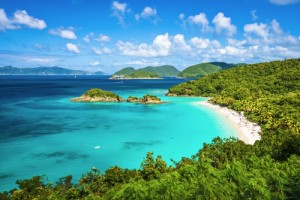 Pelagian were contracted to provide expert permitting consultancy services for a telecom project in the Caribbean Sea.
The work scope consisted of researching the extents, activity and operational status of offshore oil/gas concessions off the northern coast of Colombia. After completion of the research, the work encompassed negotiations with the lease block owners to define a safe corridor for the planned cable route through the area.
Pelagian used its extensive knowledge of worldwide oil/gas concessions to develop a permit management system which was used to track the requirements, progress and costs associated with each lease block crossing.